We live in a new world, folks. And that world doesn’t include hitting on people who are simply trying to break into the industry. That world also doesn’t include double standards, so when Katy Perry uncomfortably flirts with eager American Idol contestants, it’s the same violation as if it was done by a man. What if Harry Connick Jr. used his post to playfully flirt with 19-year-old contestants? He wouldn’t get a pass, and Perry shouldn’t either. In fact, she even stole a first kiss from a non-consenting teenager (Benjamin Glaze) who later said the moment made him uncomfortable. Though he didn’t feel it rose to the level of harassment, that does not make it okay. Nor is it okay to suggest he should feel lucky for the kiss because of Katy’s star stature. Another contestant, named Trevor Holmes, lamented about making ends meet to support his family, only to be interrupted by Perry who exclaimed, “You’re so hot.” Imagine if a woman in a casting audition, who was trying to win a role, had the same demeaning interruption while others, who could come to her defense, sat there in silence. We don’t need to imagine it, because it’s been mentioned many times in the #MeToo movement.

It’s also worth noting that there was a time when American Idol was an unbeatable force in the industry. The show’s reign lasted far longer than expected, and its decline was due more to audience fatigue than content. But it’s important to remember exactly why the show was a success. Though Simon Cowell’s barbs were a consistent point of conversation, they represented more than schadenfreude or voyeuristic bullying. You see — Simon Cowell actually had a record label, and the man knew what made a star. Who could forget when he proudly predicted Carrie Underwood’s massive success extremely early in the game. Without an A&R person on the panel, the show loses it’s ever-present edge over its competitors. This is a show about making a star and to date, it’s the only show that has made a star. To make up for that absence by playing up Perry’s flirtation, is not only a dated ploy, it’s inappropriate.

FOX’s new show ‘Pitch’ about the first female Major League Baseball pitcher is the perfect show for today’s climate, and they took things to a new level with one of the most genius marketing moves yet. The cast got naked! In response to a storyline about how their star player’s naked photos from her ex-boyfriend’s computer would be released to the masses, her team united with their own, approved naked photos to take the heat out of the story. That plan works in real life too, because who doesn’t want to see Mark Paul Gosselaar naked? See the delightful photos below. 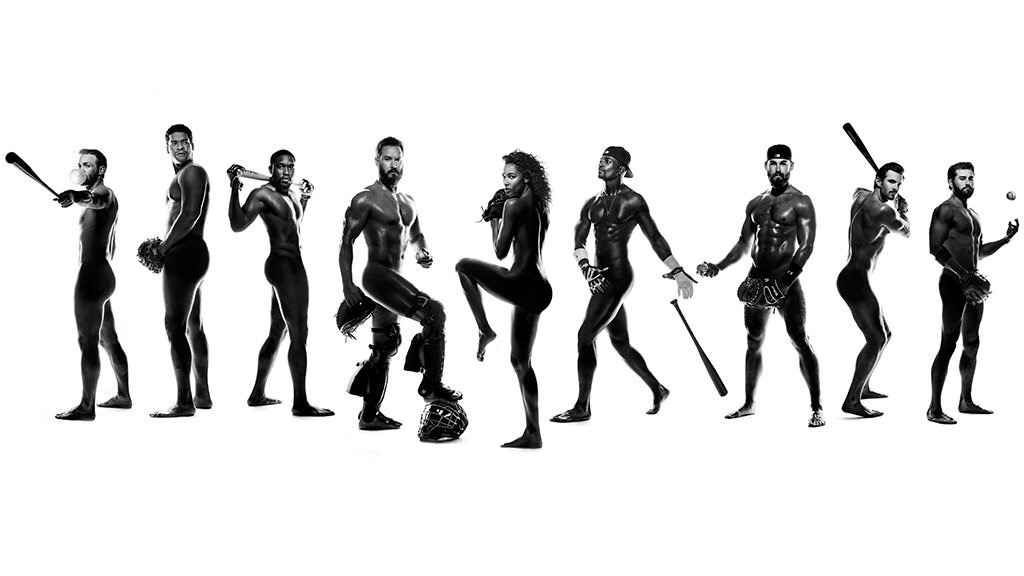 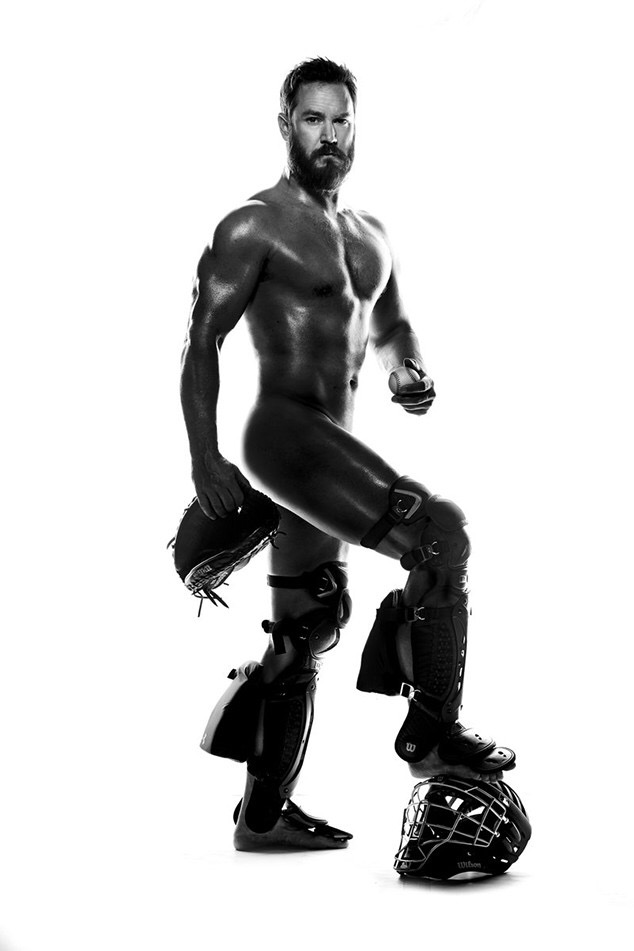 American Idol is up in the ratings, and all the credit goes to the current judging panel, who traded the word “pitchy” for a vocabulary full of other critiques, with Harry Connick Jr. leading the pack. When one contestant asked for a reason he got axed, Connick clarified Jennifer Lopez’s very generic feedback to explain how the contestant, “Looked at the floor the entire time.” As for another group who felt they killed it, Connick squashed their hubris with a very heated critique, explaining that ‘Say My Name’ by Destiny’s Child has “no melody.” Ouch! I wonder what Beyonce will say. Watch a few of my favorite moments below. 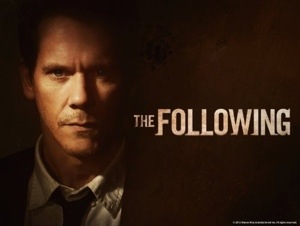 If the premise of your show is to hire an expert to capture the villain (see Kevin Bacon), then wouldn’t it stand to reason that the expert has some level of expertise? After eight episodes of Fox’s show, The Following, I have yet to see any star detective work. In fact, this psychopathic serial killer is so stellar, the FBI hasn’t squashed a single one of his plans. They’re always several minutes too late and 5 bodies behind.

My patience has a shelf-life, so perhaps FOX can commission CBS’s ‘Elementary’ writers about how to execute some level of inside-knowledge so as to prop-up the protagonist. What is the purpose of Kevin Bacon’s character other than to serve as bait for the serial killer who clearly enjoys the chase? In fact, perhaps if he was entirely out of the picture, the killer would just get bored and retire.

I’ve officially decided to retire from the show. I have no interest in watching endless episodes about how our government can’t get it together, with a protagonist that’s on the last legs of his pacemaker and can’t get one step ahead to save his life.

There’s a lesson to be learned here, so I’d like the writer’s room to listen up. Here goes: Light and shade, my friends. The darkness gets dreary after awhile.