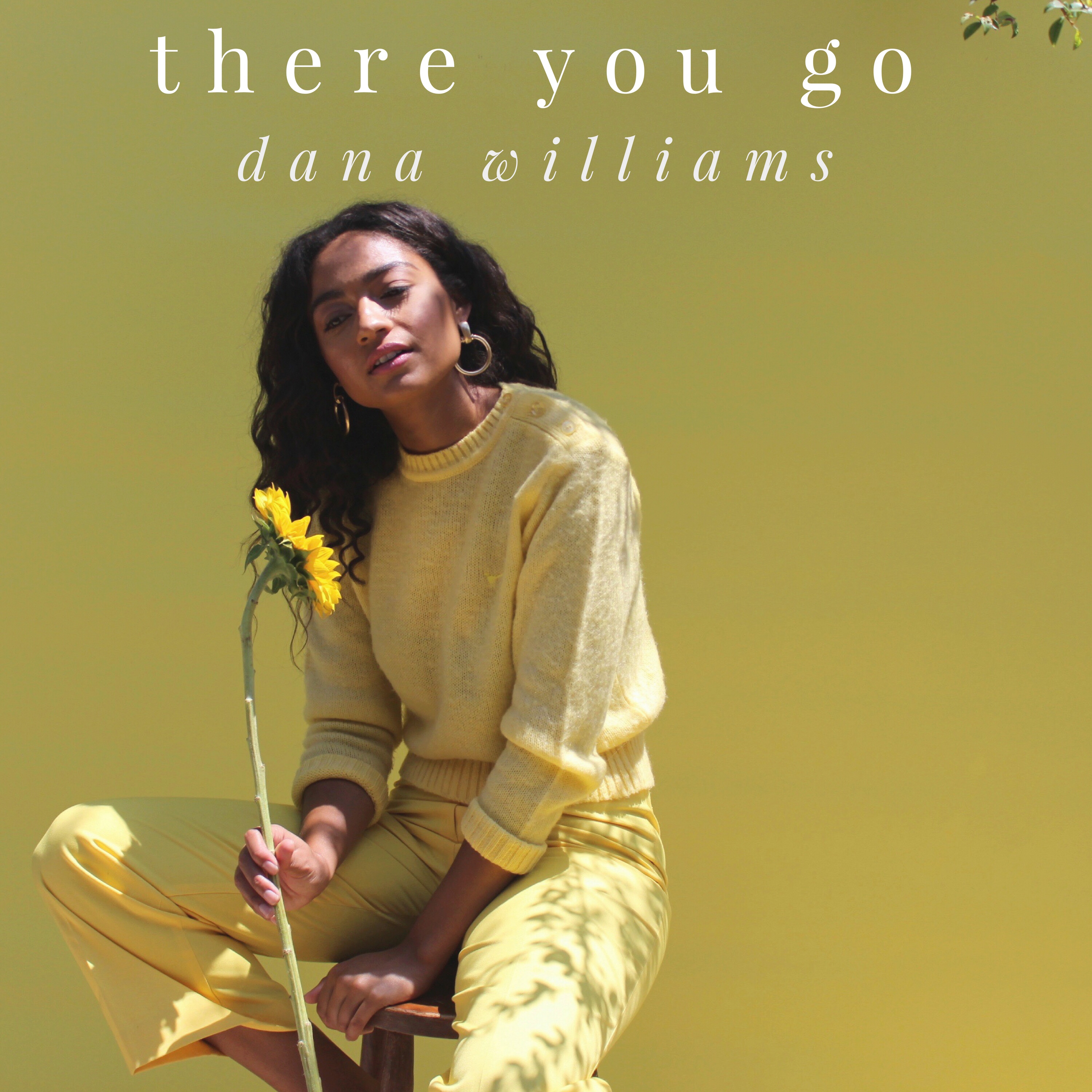 It’s a new year folks, and there are no words to describe 2018’s first pick for this week’s Artist on the Rise. It’s Valerie June, and her voice is so hauntingly beautiful it hurts my soul. To top it off, The Memphis-born singer-songwriter’s albums have incredible original material, with one track being better than the next. Her most recent record, “The Order of Time,” is no exception. June began her love of music singing  gospel at her church three times a week sans instruments. She recounts her unique vocals, saying “My parents couldn’t get over how weird I sounded—like an old man when I was just a toddler! But no one was gonna shut me up.” Years later, she found it important to learn an instrument. Of the process, June said, “I’d had so much fun in the dirty dives in Memphis or heading to Mississippi or Arkansas, it felt like something huge was missing when I couldn’t play shows, so I decided I needed to learn to play guitar because I’d never get gigs if I couldn’t accompany myself.” She now also plays the banjo and ukulele, and she later generated the funds for her first album via kickstarter, which led to convincing Black Keys front man Dan Auerbach to co-produce, simply by sending him samples.

On March 17, June will perform with one of my favorite bands of all time, The Wood Brothers. I’ve seen The Wood Brothers live, and there’s no better show on the planet. Head to Nashville to see these powerhouses come together for an incredible show. Find out about other performances HERE. Listen below, you’ll be hooked immediately.

Here at The Dishmaster, I love to feature new artists. By “new,” I mean I recently learned of their music, whether I’m the last to know or not. I draw this distinction because this week’s feature is Lewis Capaldi, and his YouTube count suggests I’m late to the party. I discovered Lewis when I let last week’s feature, Freya Ridings, run endlessly until Capaldi’s videos began to play. Apparently YouTube is aware of my taste. His EP, Bruises, has satisfied my itch for a new release from Hozier, given that they share the same lane. The Scottish singer/songwriter wrote the single, “Fade,” with Grammy winner, Malay, and he was nominated for “Breakthrough Artist of the Year Award’ at the Scottish Music Awards. Listen below.

For my Los Angeles friends looking for tickets, he’ll be performing at Moroccan Lounge on April 1, 2018. For everyone else, click HERE to see if you’re lucky enough to see him visit your city.

Television shows often have a limited music budget, which means they are forced to get creative when picking tracks. And it’s thanks to that creativity that I was introduced to the very beautiful song, “Lost Without You” by Freya Ridings, which was featured on TNT’s Good Behavior. This will be the third release from the 23-year-old Londoner, whose self-released singles have amassed millions of streams. Of the song, Ridings has said that she wanted to capture a heart-breaking moment from a train station that changed her life. The track was mixed by Tom Elmhirst (Adele, David Bowie, Amy Winehouse, Beck). Prior to “Lost Without You,” Ridings released “Blackout” and “Maps,” the latter of which is a cover of the popular Yeah, Yeah, Yeahs song. Listen to the stunning track below. 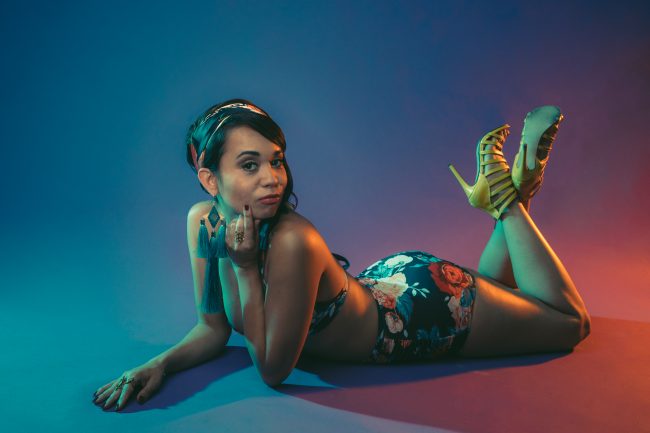 My hunt for new artists has brought me Oriel Poole, an electro-soul singer/songwriter whose debut EP, Sunday, is produced by Max Savage and represents quite the risk, given that Poole put aside her successful career as a production designer to pursue music. Of her decision to follow a new path, Poole said, “It’s crazy, but I feel like the economic climate back in 2008 gave rise to the art form I felt most deeply connected to. If it wasn’t for a challenging couple of years post college, I would have never given music a realistic consideration, but I am so grateful I did.” Poole is UK born and self taught, and her retro-synth vibe sets her apart. She’s the girl you play in the background at your cool house party where your guest stops you, mid-conversation to say, “Who is this artist?”

Download or Stream the EP from your favorite digital source now and keep up with Oriel by visiting OrielPoole.com. 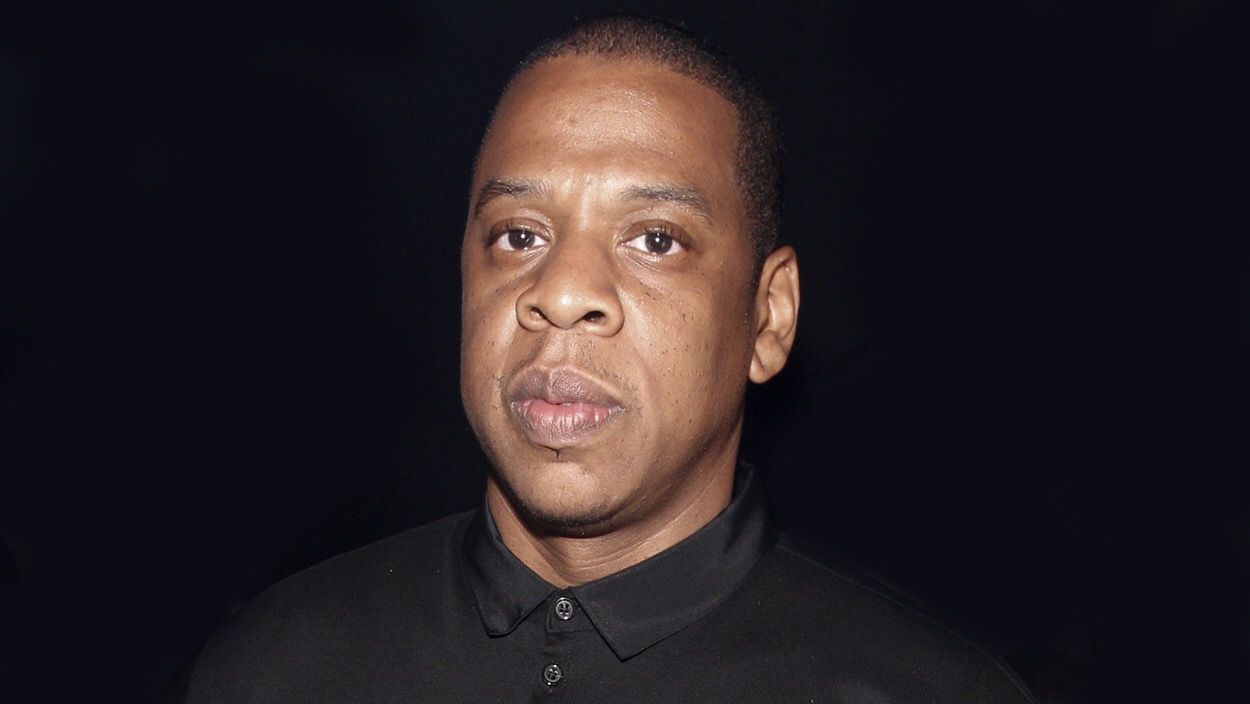 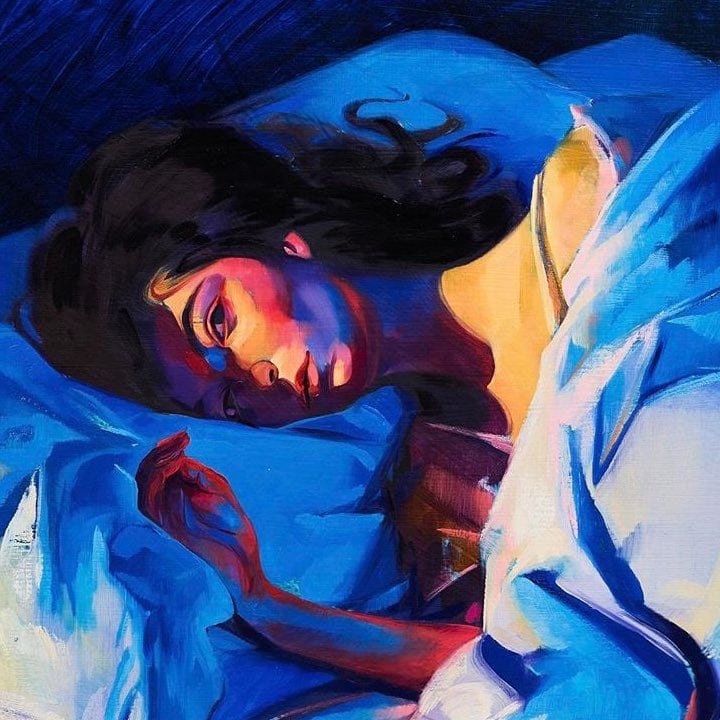 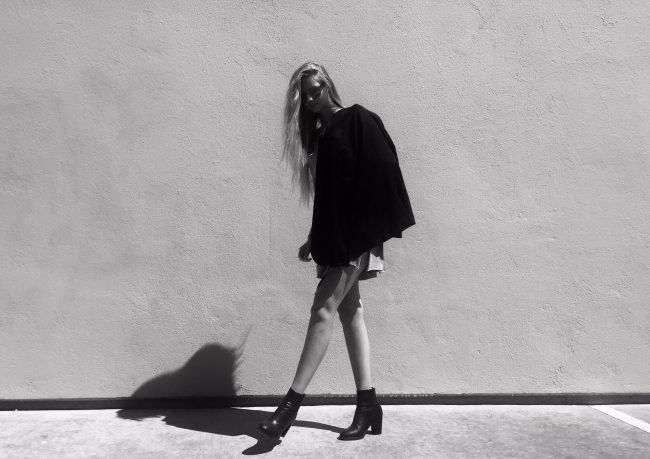 Just who is Diana Ebe, and how did she achieve her hypnotic sound? The Stockholm native got an early start in the music industry with piano lessons at age four and classical training with the esteemed Swedish musical theater performer and producer, Andreas Eldeen. Her fittingly titled, “Elusive Pleasure” video takes you through startling lyrics about love against the backdrop of haunting images and alluring landscapes. According to Ebe, her works is about expressing the “lonely and longing feeling of love and life.” Watch the video below.