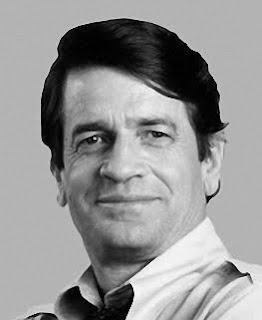 “He was so thoroughly charming that every one of the women in the office said: “Oh, oh, he’s got something…” I said: “Well, can you please explain to me what it is so I can have a little bit of it..” And they looked back at me and said: “Oh Tom, you’re never going to have this…” [Laughs] So, I said I’d fake it when the time comes.

“
Okay I am admittedly biased because he’s the nicest guy I’ve ever met, but he’s also worthy of the title of this post. His Comedy Central show airs every Thursday at 10:00 pm, starting tonight!
Scream 4 is a go! Kevin Williams spilled the deets to MTV recently on his plans.