Skip to content
The most highly anticipated sequel in history made its way to Sydney, Australia for a fan screening, and Ben Stiller arrived in style, with Heidi Klum making a special appearance. Enjoy some images from the event below. 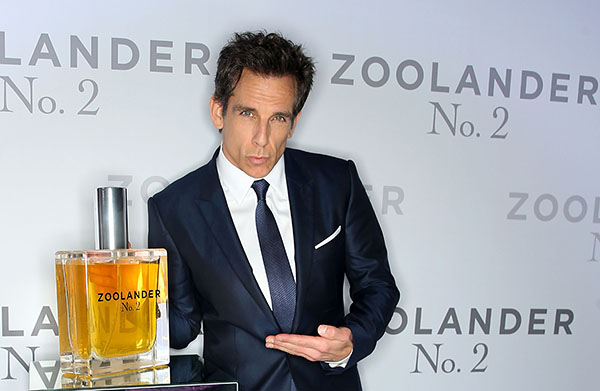 
Ben Stiller confirmed via twitter that ‘Zoolander 2’ won’t happen.  He said, “Ron Burgundy and Derek Zoolander looking to appear in sequels. Both men destitute, without means or intellect to fund their own comebacks.”  Because he used twitter to announce this, I imagine that he is trying to incite a Betty White style riot, in hopes of pressuring the studio to fund the sequel.  It just might work.  Movie studio executives have used the economy as an excuse to pussy out of taking any real risk.  They can’t garner the same funding from independant investors as they used to and, as a result, they either make big budget popcorn action films, or remake classics that don’t require a lot of expensive promotion.  Translation: they don’t think they’ll make a huge profit off a ‘Zoolander’ sequel, and so they won’t fund it.  Perhaps if the public nudged the studio in some way, they might change their minds.  Get the hint?

UPDATE: A Zoolander sequel might be in the works, after all.