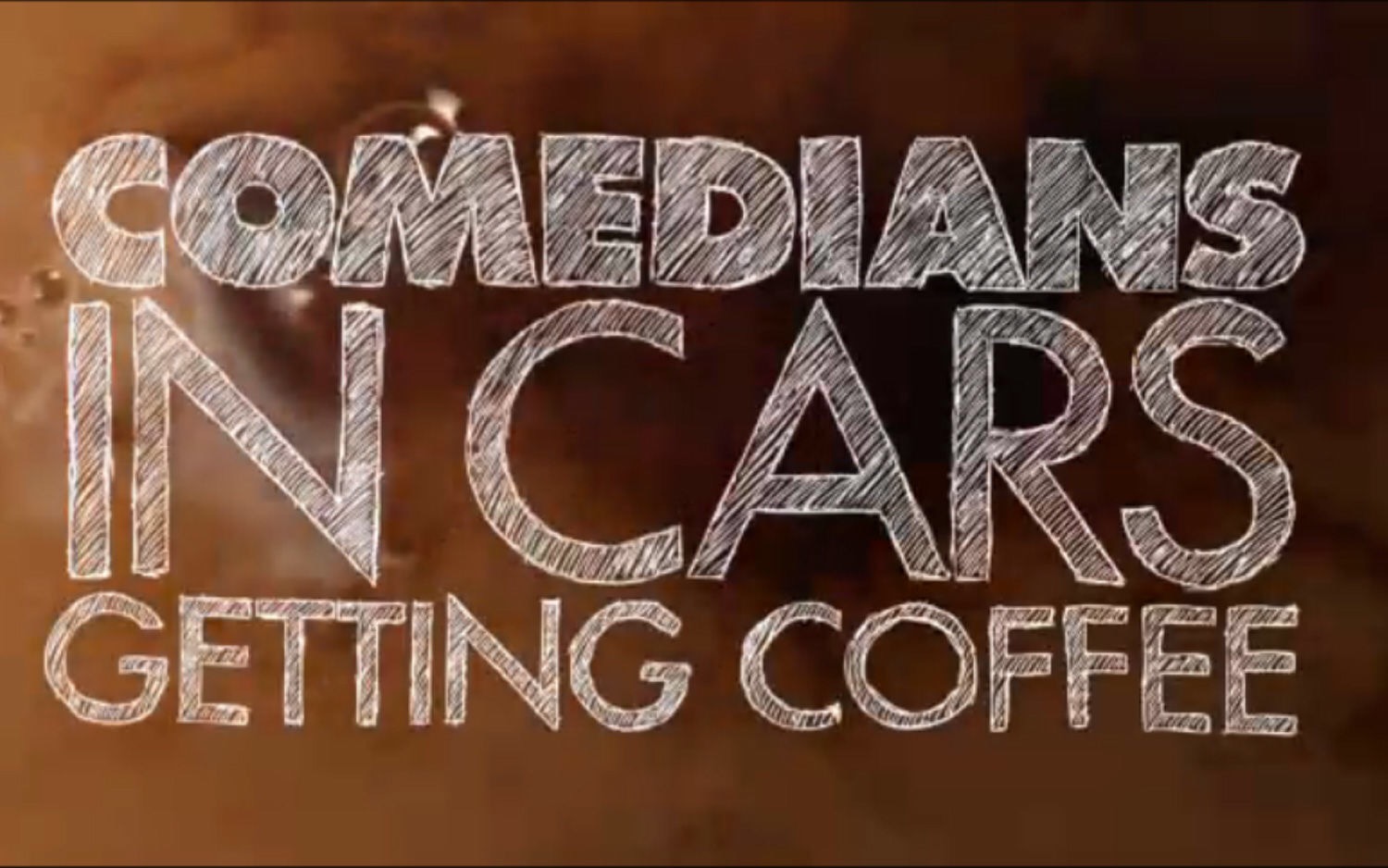 Inside sources tell me that Jerry Seinfeld is a notorious curmudgeon with many demands and endless complaints. That revelation is not surprising given his interview with Seth Meyers below, where Seinfeld breaks the fourth wall on late-night television’s canned, cheesy style. To be fair, the spotlight seems exhausting, and the talk-show circuit is a five minute pressure cooker demanding a lot of jokes in a very short exchange. But when an A-lister like Seinfeld grants the courtesy of his appearance, it makes sense to assume he’d bypass the annoying pre-interview that just adds to his time. To quote Seinfeld, “you want me here, I don’t want to be here. So YOU engage ME.” Watch below.
Two Jews kvetching over coffee?! It’s as if I’m home for Yom Kippur! Howard Stern joined Jerry Seinfeld for Seinfeld’s Crackle show, Comedians in Cars Getting Coffee, and hilarity ensued. Seinfeld dodged Stern’s Leno questions, followed by a very funny accusation that Stern’s obsession with Seinfeld’s sexual prowess might be based on Stern’s homosexual tendencies. Stern also revealed some touching childhood moments about his insecurity and his bid for his father’s affection, which was beautifully juxtaposed against his arrogant declaration that he’s the greatest guy in the history of radio. If you listen to Stern’s radio show, you’d know that Seinfeld and Stern have yet to reunite post-filming, despite Stern’s desire to cultivate a friendship. In fact, when Stern inquired on-the-air about the exact date this episode would be released, Seinfeld’s assistant reached out with details. My guess? Seinfeld’s wife might not be a Stern fan. But what do I know? Watch below to see the two titans in action.
I’ve unsuccessfully attempted to obtain more clips for this show, but it appears their press team lives in a caged prison that I can’t penetrate. That being said, I’ve located a trailer that ALMOST exemplifies the show’s hilarity. It’s exclusive to Crackle, which is Sony’s online network (think Hulu with less content). Watch the trailer below, and click HERE to see full episodes of the show.
If you live in the Howard Stern universe, then you’re aware that there was an alleged feud between Stern and Seinfeld for years, and Stern, though unsure, attributed it to some jokes he made about Jerry’s dating life. When Seinfeld got wind of the “feud,” he randomly called the show for a brief chat, which was relatively disappointing. Tension was afloat, and both seemed unprepared. But all that history was pushed aside when Seinfeld returned for an in-house interview, which included some of the best back-and-forth of Stern’s career. Seinfeld talked about the reason for ending his successful show, his relationship with Larry David, his marriage, and much more. Watch below to see the two titans go at it.