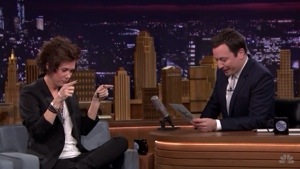 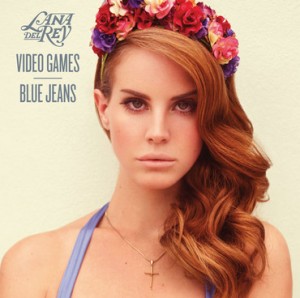 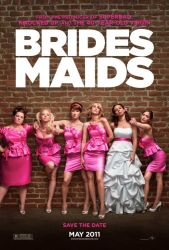 Only a woman could properly write a movie scene that shows what makes sex bad for a woman. And only Kristen Wiig could make it hysterical. I’ve posted one of my favorite movie clips of all time, from Kristen Wiig’s ‘Bridesmaids,’ where Jon Hamm executes what I like to call — “rabbit sex.” It’s too bad that this scene alone knocked Jon Hamm of my fantasy actor list. It’s permanently etched in my mind. Enjoy!
When I sent my friend the video below, he said, “Why are you wasting my time with animated musical renditions of your life story?” He could not be more correct. Cartoon Network rebooted ‘The Looney Toons Show,’ and the very funny Kristen Wiig provides the voice of Bugs Bunny’s lady friend, Lola Bunny. Let’s just say that Lola Bunny has some boy issues, and she can’t seem to keep the crazy on the inside. If you’ve ever had a crush on a boy, then you’ve certainly had some Lola Bunny in you. Besides, we all know that Bugs secretly loves Lola — he’s just scared of his feelings, right? Click the link to watch the video.