Skip to content
Shia LaBeouf has once again landed in the news, and this time it doesn’t involve Alec Baldwin or Steven Spielberg. Here’s the story in a nutshell. LaBeouf released a short film starring Jim Gaffigan, entitled HowardCantour.com. Online bloggers quickly noticed its likeness to artist Daniel Clowes’ 2007 graphic novella Justin M. Damiano. According to Deadline, this likeness included, “word-for-word dialogue and visuals lifted directly from the original.” LaBeouf attempted to squirm out of the public’s backlash by announcing his amateur status as a filmmaker (you know . . . because new filmmakers know nothing about plagiarism). Then, in what can only be described as both brilliant and insane, LaBeouf issued another apology, which mimics Tiger Woods’s mea culpa, saying, “I have let my family down, and I regret those transgressions with all of my heart.” You have to hand it to the guy. If you’re going to plagiarize your plagiarism apology, you might as well get creative. 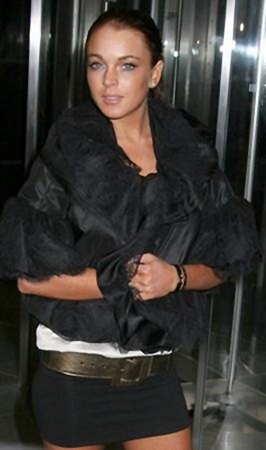 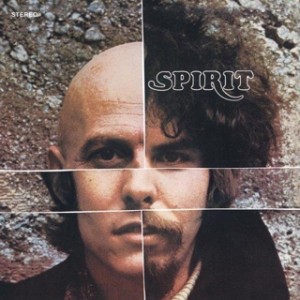 “Well, if you listen to the two songs, you can make your own judgment. It’s an exact… I’d say it was a rip-off. And the guys made millions of bucks on it and never said, “Thank you,” never said, “Can we pay you some money for it?” It’s kind of a sore point with me. Maybe some day their conscience will make them do something about it. I don’t know. There are funny business dealings between record companies, managers, publishers, and artists. But when artists do it to other artists, there’s no excuse for that. I’m mad! [laughs]” The late Randy California of the band ‘Spirit, ‘ discussing how Led Zeppelin ripped-off of his song, ‘Taurus,’ for the intro to  ‘Stairway to Heaven.’ Listen to the two songs below.
Eddy Grant has accused Gorillaz of ripping off his song, ‘Time Warp,’ for their new song, ‘Stylo.’  Because Grant and Gorillaz share the same label, Grant is pissed at EMI for not alerting him to the rip-off.  I have listened to both songs and definitely see similarities, though I don’t know that it’s blazingly obvious.  Listen below and see what you think.