It’s of no surprise that Lindsay Lohan thinks the #MeToo movement is filled with “weak” people, considering Lohan herself has yet to give an honest, authentic interview about her own troubled past. In fact, her “reality” show for OWN was almost unwatchable for that reason, because each and every time Lohan had a difficult day and simply could not get out of bed, she refused to film and only appeared back on camera when she felt bright and shiny again. Her disturbing “friends” enabled her, and when her life coach confronted her about relapsing on camera, that life coach was immediately fired. Lohan scolded her for making a private moment public, despite the fact that the show itself was meant to expose those private moments. Oprah lent her an olive branch that began with a post rehab one-on-one interview, and even that felt forced. Here’s a direct quote from Lohan’s interview with The Times:

“If it happens at that moment, you discuss it at that moment. You make it a real thing by making it a police report. I’m going to really hate myself for saying this, but I think by women speaking against all these things, it makes them look weak when they are very strong women. You have these girls who come out, who don’t even know who they are, who do it for the attention. That is taking away from the fact that it happened.”

Before bashing Lohan for her ignorant, tone-deaf comments, I’m going to simply feel sorry for her given that this is her perspective on being vulnerable. Perhaps I’m having a peaceful day, but I see no benefit on returning a sad statement with anger. When she learns the truth about vulnerability and strength, perhaps she will finally have a career comeback. Until then . . .

Azealia Banks had a fight with Russell Crowe. E! Online

Hoda Kotb and her boyfriend are going to live in sin. RTVW

Melania Trump is standing by her man. Jezebel

Billy Bush was officially ousted from The Today Show. Refinery29

Joe Jonas lost his virginity to Ashley Greene. Too Fab

Olivia Wilde and Jason Sudeikis had their second child. Wonderwall 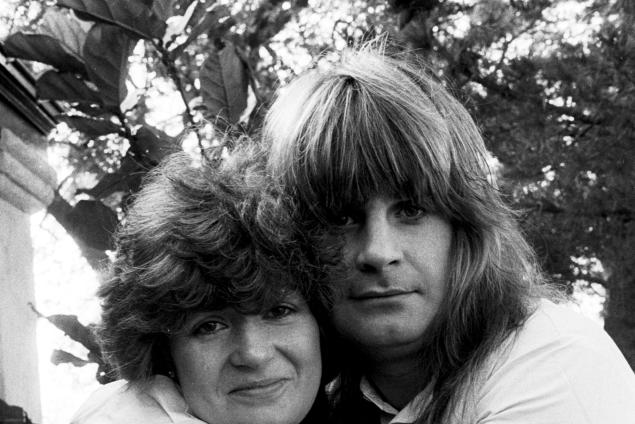 Lindsay Lohan and her fiance had a big fight. Jezebel

Miley Cyrus got a new tattoo for Liam Hemsworth. Yahoo!

Hayden Panettiere and her family are sticking together. Pop Sugar

Jack Wagner’s son is no longer missing. The Wrap

Adriana Lima might be dating Scott Eastwood after spitting from her boyfriend. Wonderwall

Khloe Kardashian kicked Lamar Odom out of his house. TMZ

Russell Brand is going to be a dad. E! Online

Ben Affleck and Jennifer Garner aren’t following through with their divorce. The Superficial

Gayle King’s ex-husband apologized for cheating on her. Too Fab

Nick Jonas is proud of his ex-girlfriend, Miley Cyrus. EW

Chris Brown and his baby mamma are brawling on Instagram. E! Online

Does Josh Wahler blame ‘The Hills‘ for his addiction? RTW

Lindsay Lohan and her fiance are going strong. Just Jared

Tyra Banks wants a baby, and it’s not so easy. People

‘The Rock’ has a baby on the way. Radar

Britney Spears went on a date with Lindsay Lohan’s ex. The Frisky

Vanessa Williams got an apology from Miss America. Idolator

Robert Herjavec and Kym Johnson are still together. Hollywood Life

Did Scott Disick hook up with Kimberly Stewart? Wonderwall

Comedian Steve Rannazzisi lied about being in 9/11. TMZ

Get the latest VMA fashion. US Weekly

Robin Wright and Ben Foster called off their engagement again. The Insquistr

In what I can only assume is a classless attempt to attract attention, James Franco has once again taken aim at Lindsay Lohan, calling her “damaged.” Franco penned a short story for Vice, entitled, Bungalow 89, which revealed intimate details about his experience with the troubled Hollywood starlet. I won’t recount every detail, except to say that the unflattering sequence of events should be sacred, and if someone published my worst moments for the public to peruse, I’d be pissed. As for the trajectory of James Franco’s career and his poor PR choices, I predict he’ll one day empathize with Linday Lohan’s current professional problems.
Kim Kardashian and Kanye West might be married. People

Charlie Sheen is free to marry his fiance. Us Magazine

Dolce and Gabanna are going to do jail time. Forbes

Selena Gomez got it on with Orlando Bloom? ICYDK

Sarah Silverman’s romance just scored her a huge get. Ausiello