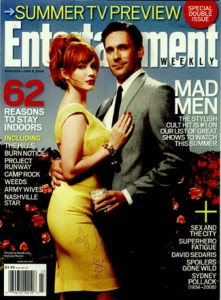 Carly Simon is once again in a battle with Starbucks.  In her first lawsuit, Simon claimed that Starbucks did not hold up their end of the bargain when she released her 2008 album, ‘Their Kind of Love.’  She released it exclusively through Starbucks’ Hear Music label, and claims that they failed to promote the album.  Apparently, Starbucks scaled back on their label right after Carly signed her deal, and they neglected to inform her about it.  The judge through the lawsuit out, but she amended her complaint and has filed again.  Remember when Canada boycotted Alanis’ acoustic version of ‘Jagged Little Pill’ because she exclusively released it through Starbucks and they were pissed?  Who knew Starbucks could cause so much controversy?  At least they have part-time health insurance.