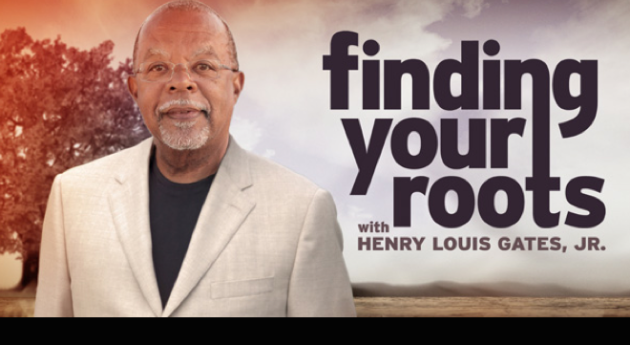 The Sony Hacks have uncovered some very unflattering facts about some of Hollywood’s top talent, one of which is Ben Affleck who apparently tried to nix details about his slave-owning ancestor during PBS’ “Finding Your Roots” in an attempt to keep his image intact.  Producers behind the piece adamantly fought to avoid his request, but in the end, Affleck got his way. While the request is more damning than the revelation itself, I found myself confused about how Affleck would explain the infraction. Shockingly, he gave an extremely honest explanation, and all celebrities should take note. Read his full statement below. Hats off to Ben for copping to it.

After an exhaustive search of my ancestry for “Finding Your Roots,” it was discovered that one of my distant relatives was an owner of slaves.

I didn’t want any television show about my family to include a guy who owned slaves. I was embarrassed. The very thought left a bad taste in my mouth.

Skip decided what went into the show. I lobbied him the same way I lobby directors about what takes of mine I think they should use. This is the collaborative creative process. Skip agreed with me on the slave owner but made other choices I disagreed with. In the end, it’s his show and I knew that going in. I’m proud to be his friend and proud to have participated.

It’s important to remember that this isn’t a news program. Finding Your Roots is a show where you voluntarily provide a great deal of information about your family, making you quite vulnerable. The assumption is that they will never be dishonest but they will respect your willingness to participate and not look to include things you think would embarrass your family.

I regret my initial thoughts that the issue of slavery not be included in the story. We deserve neither credit nor blame for our ancestors and the degree of interest in this story suggests that we are, as a nation, still grappling with the terrible legacy of slavery. It is an examination well worth continuing. I am glad that my story, however indirectly, will contribute to that discussion. While I don’t like that the guy is an ancestor, I am happy that aspect of our country’s history is being talked about. 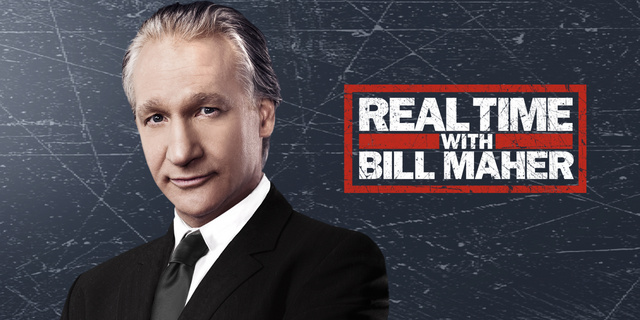 If you ever doubted the adorableness of Jennifer Garner, watch the video below to see her discuss her husband’s full frontal goods on ‘Gone Girl.’ Garner considers it her gift to the public, and she’s proud. Enjoy!
Ben Affleck graced the stage of ‘Real Time With Bill Maher’ as part of his ‘Gone Girl’ press run, and the actor further affirmed that the ‘Politically Incorrect’ panel booking was far superior than Maher’s current HBO roster. Maher often books intellectuals, authors, pundits, and talking heads, instead of the everyman actors and comedians that used to appear on his ABC show. As a result, the panelists are often too polished to delve into deep issues. On Friday’s show, Ben Affleck reversed course and took Maher and Sam Harris to task for his “racist” generalizations of the Muslim religion. Watch below.
Jennifer Lopez joined Andy Cohen for her club house debut, and and she did not disappoint. During the pressure-cooked “Plead the Fifth” segment, Cohen asked Lopez about the days of “Bennifer,” and Lopez admitted her role in Ben Affleck’s infamous fashion transformation. As a refresher, Affleck took a ton of heat for his red-carpet look beside Lopez, with many suggesting that she tried to change the down-to-earth Boston boy into a Hollywood heavyweight. Watch Lopez honestly discuss their relationship below, followed by some heated questions about an illusive feud with Mariah Carey.
Just when I thought it was safe to go back in the water, Ben Affleck bit a chunk out of his re-branded career. In case you missed it, he’ll star alongside Henry Cavill as the new Batman, in a Batman v. Superman showdown. The internet became instantly aghast at the revelation, with many referencing his Daredevil flop as evidence that he’s far from an action hero. If you’re asking for inside knowledge behind this decision, you need not look far. Affleck has a long-standing relationship with Warner Bros., who chose him for the role.

When I heard the news, I was both shocked and saddened. For someone who spent what seems like an eternity rebuilding his image after a series of horrible career (see Gigli, Daredevil, and Paycheck, and Jersey Girl) and personal life choices (see JLO), it astounds me that he’d accept this offer. He doesn’t need the money, and it resurrects a memory he worked hard to erase after incredible success as a director (see Town and Argo). It’s not only terrible timing, it feels as if he’s sold-out once again. Did his itch for leading-man status overwhelm his clarity? Did he get the wrong advice? Sure Christian Bale did it, and Christian Bale is a respected actor. But Christian Bale came from a relatively unknown place when he began that role, and he hadn’t had a series of flops in that genre. I wish Ben Affleck the very best. He’ll need it.

Despite my assured proclamations to my brother that Seth MacFarlane would be “the worst host in Oscar history,” even The Dishmaster can eat crow. He was good. He was classy, capable, and enjoyable. He got out of the way, knowing exactly when to assert himself and when to exit. As for the show, there were some memorable performances, including a killer solo by Jennifer Hudson, and a did-she-age-backwards moment from Barbra Streisand. And who can forget Jennifer Lawrence’s fall on her way to the stage, which she eloquently dismissed, making her ever-the-more likable. As for Ben Affleck, he’s validated his talent ten times over, and he’s also got a date with his fellow producer, who hogged the stage in a self-aggrandizing rant, perhaps eaten by his own ego. When he finally got his humble moment, Affleck hilariously confessed that his marriage is work, “but the best kind of work,” which brought me nostalgically back to the day when he accepted his first Oscar, speaking exceptionally fast and off-the-cuff. There was a tasteless closing song that I’ll pretend I never heard, because . . . well . . . you can’t have everything.