Skip to content
Justin Bieber visited the Video Music Awards to perform ‘Where Are U Now’ and ‘What Do You Mean,’ and he closed his aerial spin with some serious tears, burying his face in his hands. Was this equivalent to a chick orgasm where a woman cries post ecstasy, or is he perhaps having a tough go of it, and we should lay off the guy for a while? I’m guessing the latter, and from the looks of it — he put a lot of effort into the show. Watch below. 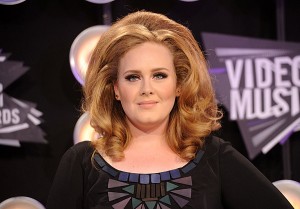 ENJOY THE FASHION FROM THIS YEAR’S MTV VIDEO MUSIC AWARDS!

Beyonce showing off her baby bump for the first time 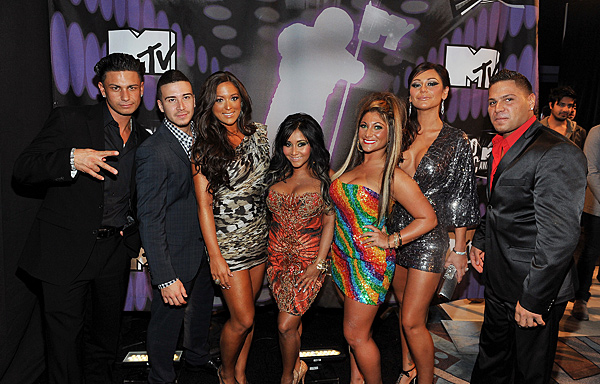 It does not get better than Eminem.  He’s the king of the music world, and his performance at Mtv’s Video Music Awards furthered confirmed my love for him. Similar to my Britney Spears snake dance, when I listen to Eminem I pretend I’m him, and I do a full performance with a hoodie and all.  I stand on top of my coffee table rapping, and then I get back down to ensure that my curtains are closed. Unsurprisingly, Rihanna joined him on stage for their song, Love the Way You Lie, after planting stories in the media about how she wouldn’t be there. Watch the performance below.