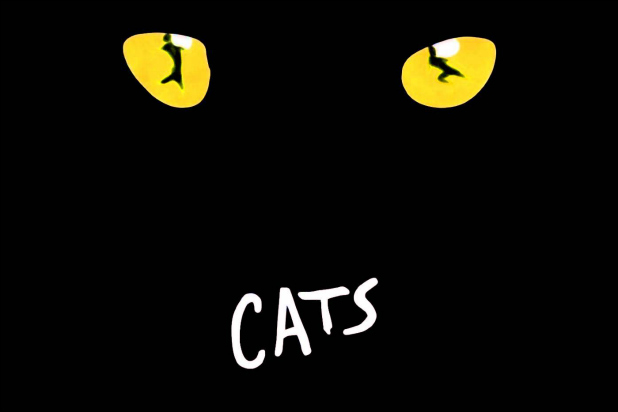 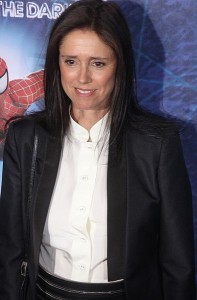 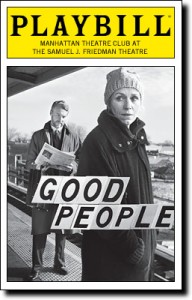 I’ve said it before and I’ll say it again. If you cannot stay in character when an audience member does something to distract you, then you cannot call yourself an actress. Frances McDormand stopped her play, ‘Good People,’ to directly address an audience member who answered a disruptive phone call. She said, “when you’re done, we’ll resume.” This reminds me of my high school English teacher who was so offended by a student reading a book during his lecture that he actually stopped speaking and sat at his desk in silence for the remainder of the class. Really? You are going to let one douchey guy ruin it for everyone? It’s far more damaging to my Broadway experience for an actor to break character than it is to hear a ringing cell phone. So congratulations — and go back to acting school. 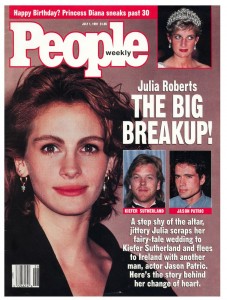 For those that don’t follow tabloid history, I’ll give you a nutshell review of one of the greatest scandals of all time.  Once upon a time, Kiefer Sutherland was engaged to Julia Roberts.  She left him shortly before the wedding and ran off with his best friend.  So who’s the best friend in question?  It was Jason Patric.  Years later, Kiefer spoke kindly of Roberts in interviews, saying they were not ready to be married, and he’s thankful that she realized it.  When asked about Patric, Kiefer wasn’t as kind, saying, “I’m surprised that I never got a call from him saying I’ve fallen in love da-da-da. Instead, I found out from a stranger.”  Jason Patric later paid for the affair, saying,  “I knew (dating her) would be trouble.  But I think sometimes people walk into their own nightmare maybe not so consciously.  This was a person who very much put herself in the public eye, and the public life. I think everyone has a right to privacy, but once you use your personal life to advance your fame, you really don’t have the right to say no to (the press).”  Now that you know the history you can imagine my shock when I discovered that Kiefer Sutherland and Jason Patric are currently starring on Broadway together in That Championship Season.  The play was written by Pulitzer Prize winner Jason Miller, who also happens to be Jason Patric’s father.  I’d like to note that only men can move past bad blood.  If my best friend ran off with my fiance, I’d accept her invitation to star in a play only so that I could get close enough to choke her on stage.

Jennifer Grey got a visit from a very famous guy on tonight’s Dancing With the Stars — her father. Joel Grey is most known as the original Master of Ceremonies in Cabaret. Grey has won an Oscar, a Tony, and a Golden Globe for Cabaret, and he’s considered a Broadway legend. Watch his appearance below, and click the link to see him perform a scene from Caberet.

jennifera 5 @ Yahoo! Video
This surprised me.  I’m not surprised that ticket buyers would ignore the critics, just that they’d actually want to see this musical.  I’m almost always against remaking movies into Broadway musicals, and this one was no exception.  I guess I’m the only one though.  The show garnered $15 million in advance sales, and made close to a million dollars opening weekend on top of that.  I think that we have Nathan Lane to blame thank for this.  He plays Gomez and is probably the draw needed to get the show up and running.  I’m just so sick of the Addams Family.  It started as a cartoon, then became a TV series, and four films later, we are now at the Broadway musical.  Did I mention that Tim Burton is making an animated film too?  Sigh . . . the family you can’t get rid of.
Remember this film?  It’s the one where Matthew McConaughey can actually be seen acting instead of running around with his shirt off.  Well, it’s headed to Broadway sometime next year.  It is the first Grisham book to go to Broadway, and it will be adapted by Rupert Holmes.  Fear not though . . . I don’t think anyone will be singing.
‘Love Never Dies,’ the sequel to ‘Phantom of the Opera,’ debuts tonight in London. Previews of the sequel have already been trashed in the press. The story follows the Phantom ten years later, after he relocates to New York to find the beautiful Christine.  Andrew Lloyd Weber has responded to the criticism, by stating that it isn’t fair to judge the show by its previews.  The show will debut on Broadway in November.