Skip to content
I stopped watching Glee a few seasons back. That’s not because the show lost its quality, I just simply grew out of it. But when Ryan Murphy announced a tribute episode devoted to Cory Montieth’s passing, I had to tune in. Though I didn’t know him personally, I felt connected to his story. I watch the Glee pilot, and I remember following Montieth’s career as he went from anonymity to fame with his humility intact.

This one made me cry. While accepting her Teen Choice Award for ‘Glee,’ Lea Michele spoke publicly for the first time since her late love’s passing, dedicating her award to Cory Montieth, and thanking her fans for their support. Watch her tearful tribute below.
Kurt has a new mentor. Can you guess who it is?
I always find it interesting when an artist insults a television show’s rendition of their song, especially when the artist likely gave consent. In the case of Gotye, Glee covered his very famous song, “Somebody I Used to Know,” and Gotye wasn’t pleased, saying, “They did such a faithful arrangement of the instrumentals but the vocals were that pop Glee style, ultra-dry, sounded pretty tuned and the rock has no real sense, like it’s playing to you from a cardboard box.” Though I agree the performance was overly theatrical, I still think it’s in poor taste to publicly disparage their effort. Watch below to see the performance in question.
It never ceases to amaze me how threatened “straight” men are by gay people. The only explanation I have is that these straight men feel tempted by other men. After all, if you’re trying to lose weight, don’t you remove the M&Ms from your pantry? One such man who needs an M&M cleansing is Bill O’Reilly, who actually took the time on his very important show to discuss some very important opinions about Glee, saying that the show encourages same-sex experimentation. Watch below. 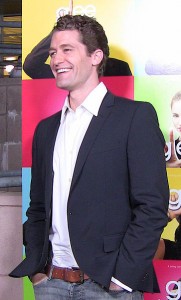 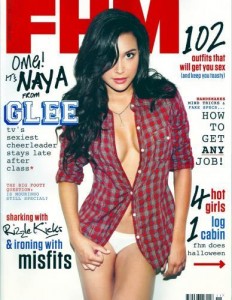 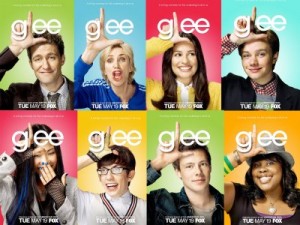 When I first listened to Rebecca Black’s much buzzed about song, ‘Friday, I was extremely confused. “This song is abominable,” I thought. So you can imagine my horror when I heard that ‘Glee’ would cover the song. I watched the episode, and as it turns out, the song isn’t so bad after all. It just goes to show you — get the right machine behind a song, and you can transform it. Listen below.
END_OF_DOCUMENT_TOKEN_TO_BE_REPLACED 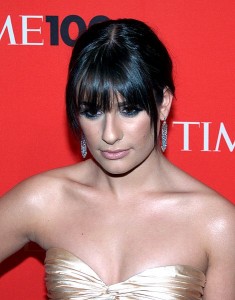 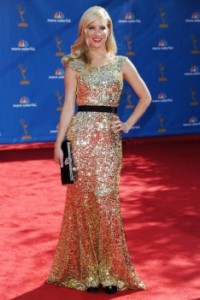