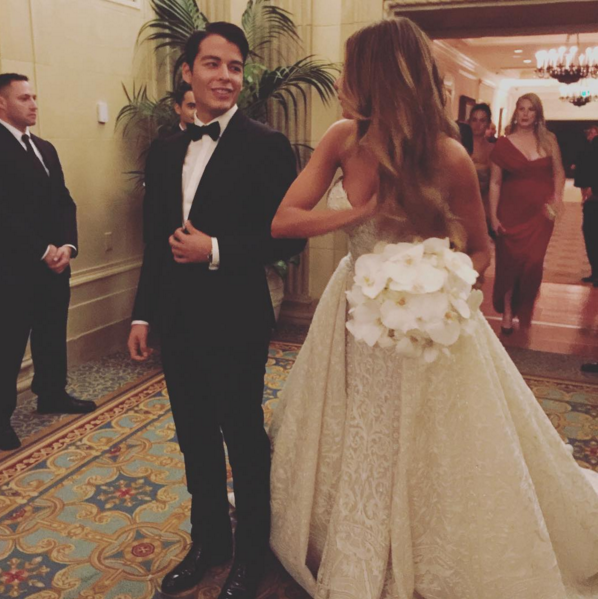 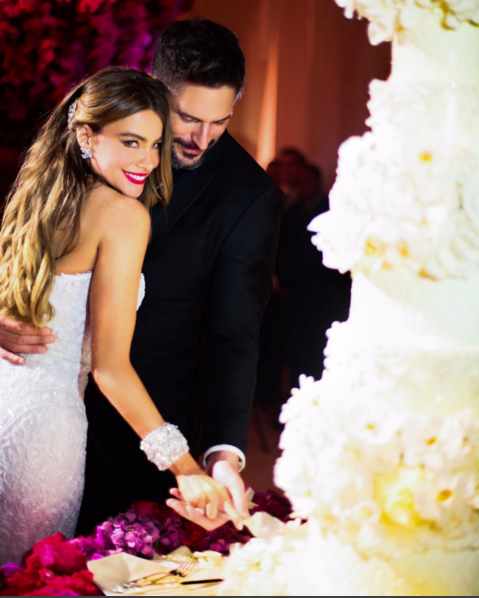 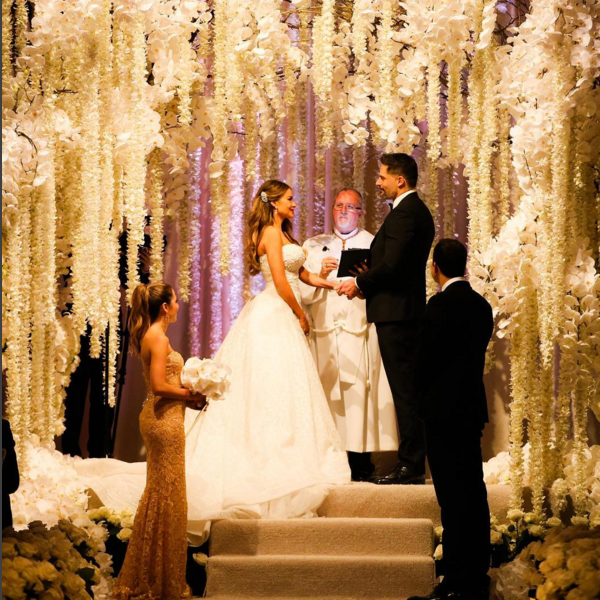 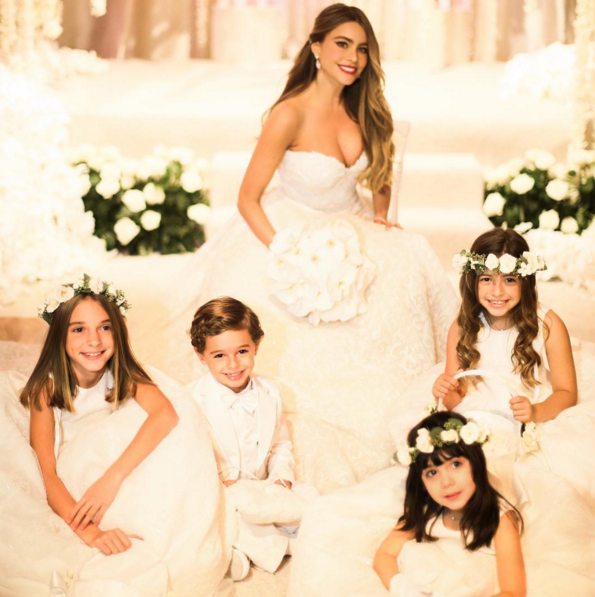 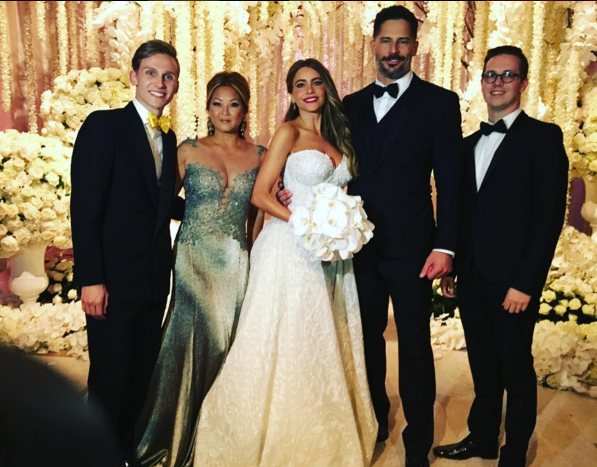 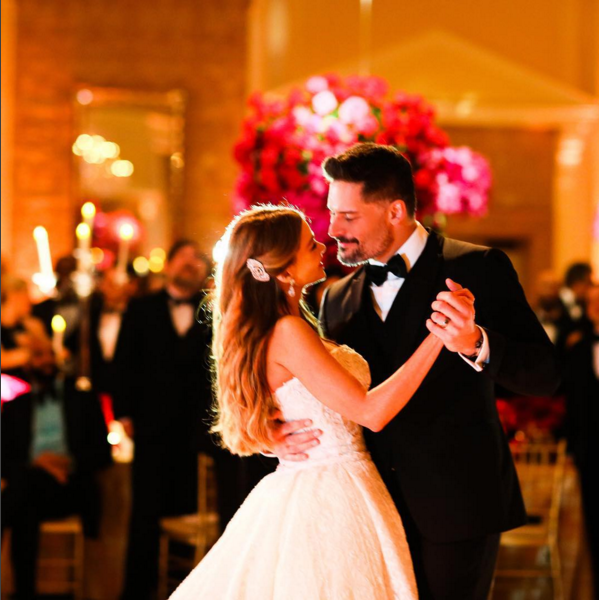 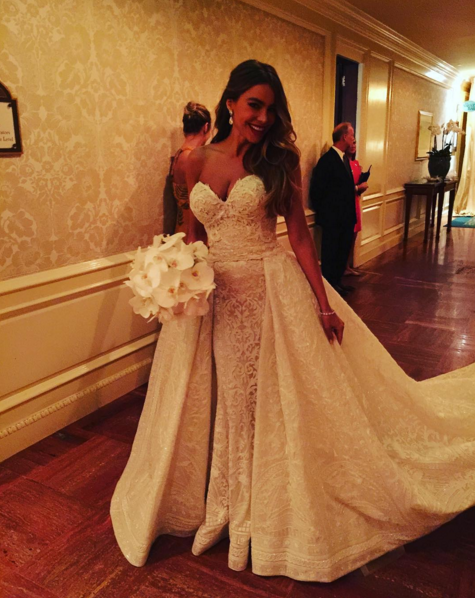 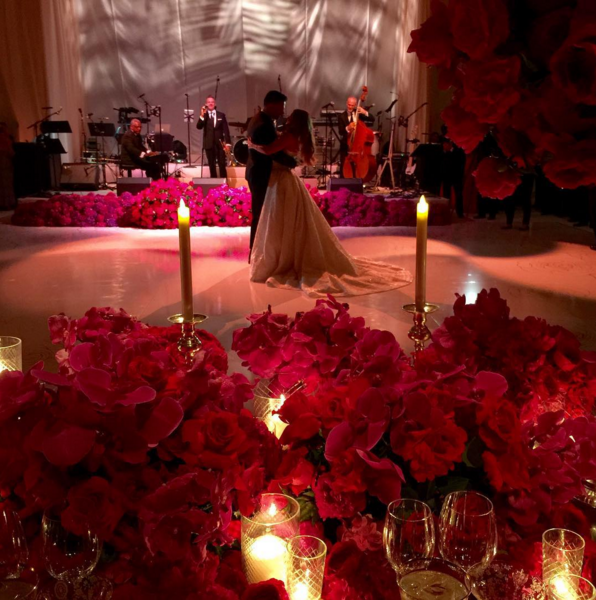 Nick Loeb astounds me. While I respect one’s desire to bring an embryo to term once created, he signed a contract specifically stating that both parties must consent to that choice. The guy has now changed his mind, and he’s using Sofia’s career as a platform to publicly stomp his feet. Perhaps his attorney should have made different demands during the couple’s relationship. Furthermore, if it’s true that life begins at conception and those embryos are in fact a life, then the second Loeb agreed to place those lives in a freezer until the couple was ready to take further steps, he effectively froze his children! Vergara was very methodical when she began this process, and he should have been equally diligent. I find this fight quite curious, and I question his intent. Watch both sides of the argument below.

Sofia Vergara visited Howard Stern and the Latin beauty boldly discussed some heated life topics, including her embryo battle with ex-fiance Nick Loeb, her quick courtship with ‘Magic Mike’s’ Joe Manganiello, and the many times her son was mistaken for her brother. Vergara swiftly addressed the Loeb drama, explaining that if her ex wanted a different outcome to their original arrangement, perhaps he should not have signed their contract (twice). Listen to the very funny interview below. 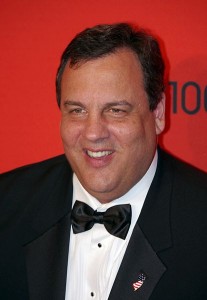 “When you have Sofia Vergara next to you to console you… you don’t care what the heck Jimmy Kimmel said.” New Jersey Governor Chris Christie, on whether he was offended by Jimmy Kimmel’s jokes about his weight at the White House Correspondents’ Dinner.

I’ve said it once and I’ll say it again — the prettiest brunette will always be prettier than the prettiest blond. Am I biased? — Sure, but I’m the Dishmaster, and I’ll be biased if I want. To prove my point, I’ve compiled a list of actresses that were born blond, but decided to die their hair brown instead. Why? — Because they look better, of course. Enjoy!

In closing, I’d like to confess that I took some liberties with the word “actress” in the title of this post.  Please forgive me.