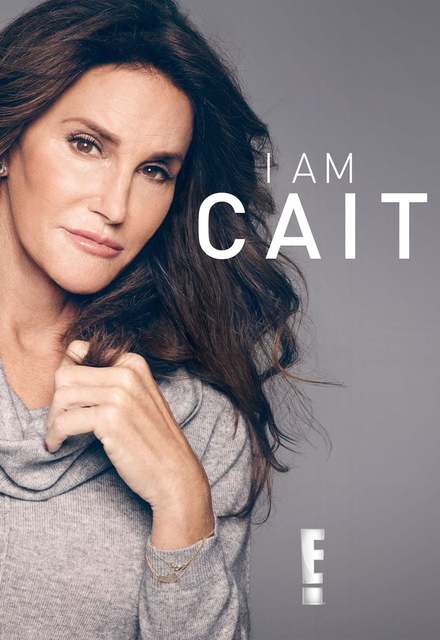 There are three sides to every story, and judging by Kris Jenner’s exchange with Caitlyn over dinner, they will likely keep it that way. The exes simply don’t agree on whether Kris knew about Bruce’s desire to be a woman when they met. Caitlyn insists she confessed her inner-conflict to Kris, by saying she was on “hormones.” Kris said that while she knew he had taken drugs of some kind that could have impact his sperm count, she assumed it was steroids and not estrogen. There are many studies on memory and the ability to bend thoughts to meet the most favorite story-line, but since Bruce has been accused by his entire family of lying about his transition until the 11th hour, I’m siding with Kris. Watch the clip from ‘I Am Cait’ below.
Bruce Jenner was painted in a very positive light during the Diane Sawyer interview, yet the edit conveniently erased some important, not-so-flattering issues about his suspect choices. It’s was subtlety mentioned by Brody Jenner during Keeping Up With the Kardashians that he was not the best father, and I assume that was an impetus for his sons getting less face time on the show. And since he had a very prominent role as a step father to Kris Jenner’s four children, his absence is even more curious. Did his internal gender-identity struggle contribute to his poor parenting? If it did, why would he choose to father his four step-children instead of his own? Furthermore, if it’s true, as Jenner suggested, that Kris knew about his gender identity struggle, it would not make sense to assume he was running from the ex-wives that knew his secret. Watch some outtakes below, where his children discuss this very problem. 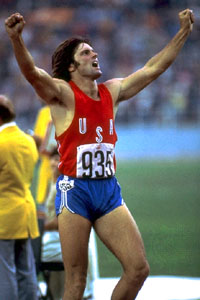 Many years ago when Perez Hilton ruled the blogosphere, he found great pleasure in outing closeted, famous homosexuals in what Salon appropriately called a “gay witch hunt.” Some of those celebrities included Neil Patrick Harris, Lance Bass, and Wentworth Miller. I use their names in this article because they have since been very public about their sexual preference. Perez justified his bully-tactics with a boast about social change, claiming, “I know there is some controversy about outing people, but I also believe the only way we’re gonna have change is with visibility. And if I have to drag some people screaming out of the closet, then I will. I think that lot of celebrities have an archaic fear that being gay will hurt their career but look at Rosie. Look at Ellen.” The mud-slinging sunk his reputation, and Perez has since made very public pleas for forgiveness. For the record, I no longer read his website, and I severely question his sincerity. It’s easy to to express sadness when your source of income has suffered.

Society has made severe social changes since Perez kicked people out of the closet. Gay marriage is now legal in a majority of states, and the United States Supreme Court is about to decide whether same-sex marriage should be legal on a federal level, which will finally put this bigot-brigade to rest and allow us an opportunity to grieve our history in the same way we do about the world before Loving v. Virginia. But despite the aforementioned social change and objective acknowledgement that “outing” is fundamentally dangerous and irresponsible, there’s still one last group we have yet to respect — and that is the transgender community. When In Touch magazine published a doctored photo of Bruce Jenner dressed as a woman, I found it both shocking and reprehensible. In a world where transgender kids are committing suicide daily, you’d think even a tabloid would take things more seriously. Much like the arguments against Perez, these issues are personal, and if the stories about Jenner are accurate, it is his story to tell — and no one else’s. Grappling with gender identity is a serious issue, and the jokes about Jenner only hurt children engaged in an internal struggle with nowhere to turn. We need more people like Laverne Cox, and it’s clear that despite how far we’ve come, we still have a lot to learn about love, respect, and acceptance.

The father/son friction between Bruce Jenner and Brody Jenner isn’t new. Brody frowned upon Bruce’s fathering skills during a Howard Stern interview, where he disclosed that once his father took up with the Kardashians, he took them on as children while simultaneously neglecting his own. That being said, Brody’s on-screen honesty surprised me, especially considering it doesn’t bode well for the Kardashian klan’s image, which is something they adamantly protect. Watch Brody’s disclosure below. 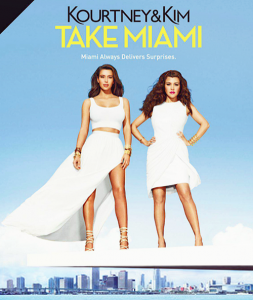 For years I’ve defended the Kardashians. Sure they don’t have discernible entertainment-related talent, given that they don’t sing, dance, act, host, or do stand-up comedy. But they’ve managed to market themselves to mainstream media on the heels of one pornographic sex tape, which has since been parlayed into clothing stores, fashion lines, fragrances, and a well-paid television show.  And that takes talent. In fact, I’d argue that the OJ Simpson trial, coupled with Bruce Jenner’s already existing media-name, is where it all began. With all the effort that went into building their empire, you’d think that the Kardashian Klan would be a little more careful about the brand that made them famous. Unfortunately, their actions as of late suggest otherwise, and their recent ratings-dip prove my point.

Kim Kardashian, arguably the most notorious sibling, has insisted that she’d like to step away from her sex-tape image, yet she continues to publish sexed-up photos on nearly every social media site (see duck face).  And though I was willing to let that slide, my disdain boiled over when the sister’s smelled each other’s private parts on ‘Kourtney & Kim Take Miami.’ When I saw the episode, I was most disappointed in E!, a network with desensitized executives who neglected to pull the plug on a bit that wouldn’t even pass Howard Stern’s smell test. And let’s not forget Kim’s vampire facial, which warrants a lot of words — but I’ll remove my profane-laced tirade and merely call it classless. As for the 72-day marriage, I won’t kick the girl while she’s down, but she made the choice to air every facet of her private life on national television, including walking around town in history’s most gaudy engagement ring, which made me fear for her life.

Kim’s pregnancy was a perfect opportunity to transition the Kardashian brand into something more mature, because all sex-pots have a shelf-life, and she’s approaching her expiration date. Instead, she’s struggling with maternity fashion, and insisting on wearing heels despite her ever-growing bump. I understand she wants to look good, but when you have your own fashion line — it’s best to be on-trend, and baby-bumps don’t go with heels. To be fair, I’ve heard through the Hollywood grape-vine that Kim Kardashian is incredibly kind and professional, and everyone loves to work with her. And in the land of The Dishmaster, that goes a long way. That being said, I will hold you accountable for your poor choices, and they’ve made some.


Why send your children to college when you can farm them out to your Kardashian empire? And according to Bruce Jenner, as soon as they graduate high school Kyle and Kendall Jenner will be in a position to “go right to working.” Here’s hoping their lack of education will make them just as annoying as their sisters. 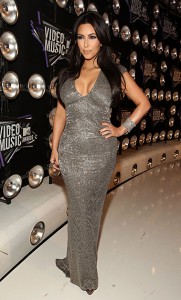 It’s time for Kim Kardashian to cash-out of reality television. Her 72 day marriage ended after a ridiculous wedding special that clearly exposed the flaws in her relationship. There’s a clip of her crying on Bruce Jenner’s shoulder because she misses her late father, and she says, “I don’t want Kris to see me emotional because he didn’t know my dad.” Um — huh? If you can’t cry on your future husband’s shoulder — there’s a problem.

But there’s a bigger issue at play here. Why is Kim Kardashian continuing the reality television madness? Rumor has it she’s worth well over $100 million, which means she can move to an island and drink mojitos for the rest of her life. If you want that kind of fame, then don’t get married and don’t have children. No relationship can survive with cameras constantly around, and any man that’s okay with that is intrinsically flawed.

I feel sorry for Kim Kardashian. She seems like a nice enough girl that got caught up in a whirlwind that she can’t escape, and she’s sacrificed her personal life because of it. Get off the train, Kim — there’s still time. And if the rumors are true and this was an elaborate hoax meant for cash, then she might just rot in hell.

External Resource: It will take an experienced legal team, like those trained at online paralegal school, to help Kim Kardashian with her divorce.