When Simone Biles withdrew from the Tokyo 2021 Olympic Games during the gymnastics team competition because of the “twisties,” I knew she wouldn’t return anytime soon. The phenomenon that we’ve since learned manifests as complete disorientation while spinning in the air, if not taken seriously, can result in serious injury. Simone was both praised for prioritizing her mental health and simultaneously criticized (by trolls) for being a “quitter.”

As a former diver, I can tell you firsthand that the twisties is no joke. Though I was far from elite caliber, I distinctly remember waking up one day to the complete loss of a simple backflip. That eventually manifested into an inability to execute even a back dive tuck. At the time, I thought I simply had overwhelming anxiety and decided to power through. With no sense of my fundamentals I threw my legs out from underneath me and landed on the board (on my stomach). Since I was never very good to begin with, I decided it was time to quit the sport altogether.

The head coach of the college got wind of my plan and said, “You are free to quit the sport, but you must do the backflip before you do.” Through a series of visualization exercises and simple diving techniques to regain my equilibrium, I eventually did the backflip. One might think that as soon as I did the dive it clicked back in my brain, but it did not. “Do it again,” the coach said. And I did. I did the dive about five times, beaming with pride — but still feeling slight disorientation.

I tell this story to explain a microcosm of what Biles must’ve been going through this past week. Her decision isn’t just about mental health as many have suggested, it is also about physical health. Gymnastics is unforgiving, and one only needs to look to Elena Mukhina to see the devastating consequences of performing when unable/not ready. This isn’t the “yips” in golf. Biles won’t miss a putt — she could break her neck.

Many gymnasts such as Dominique Moceanu came to Biles’ defense saying, Simone’s decision “demonstrates that we have a say in our Own health — ‘a say’ I NEVER felt I had as an Olympian.” What we have learned about gymnastics, is that many gymnasts feel as if they do not have the agency to stand up for themselves. We saw pedophile Larry Nassar capitalize on this culture of silence and the brave survivors of his abuse have said no more.

Biles’ move has set a precedent for the sport for years to come. She is a walking representation that these Olympic athletes have agency over their mental health, their physical health, and their bodies. If the greatest gymnast of all time felt comfortable/brave enough to step away from competition, imagine what’s to come. She is the GOAT for another reason now.

I’ve been watching Songland since its launch, and while I was immediately struck by the powerhouse panel of judges—Ryan Tedder, Shane McAnally, and Ester Dean— I was most impressed by its positive tone. In a world where many reality shows live and die by its cantankerous comments, the Songland judging panel makes a point to deliver useful, kind feedback to aspiring songwriters. one such songwriter is David Davis, whose song, “Everything I Did to Get to You” was selected by Grammy/Tony/Emmy-winner Ben Platt.

When Davis got paired up with Ryan Tedder to produce his song, viewers were taken inside the recording studio to witness Davis and the three-time Grammy-winning producer/co-writer of Adele’s “Rumor Has It” —in action. Davis’ humility, massive amount of talent, and unbelievable voice caught my attention, and I wanted to know more. He was kind enough to join me for my podcast to discuss his journey as a songwriter and performer, and his experience on Songland.

Listen below to hear him talk about performing at Quincy Jones’ bar and lounge in Dubai, his experience on the road at the beginning of his career, and the lessons he’s learned along the way. If you’d like to join David Davis for a virtual concert experience, join him for his next “Evening Inn” on June 26th at 6:30 PST. 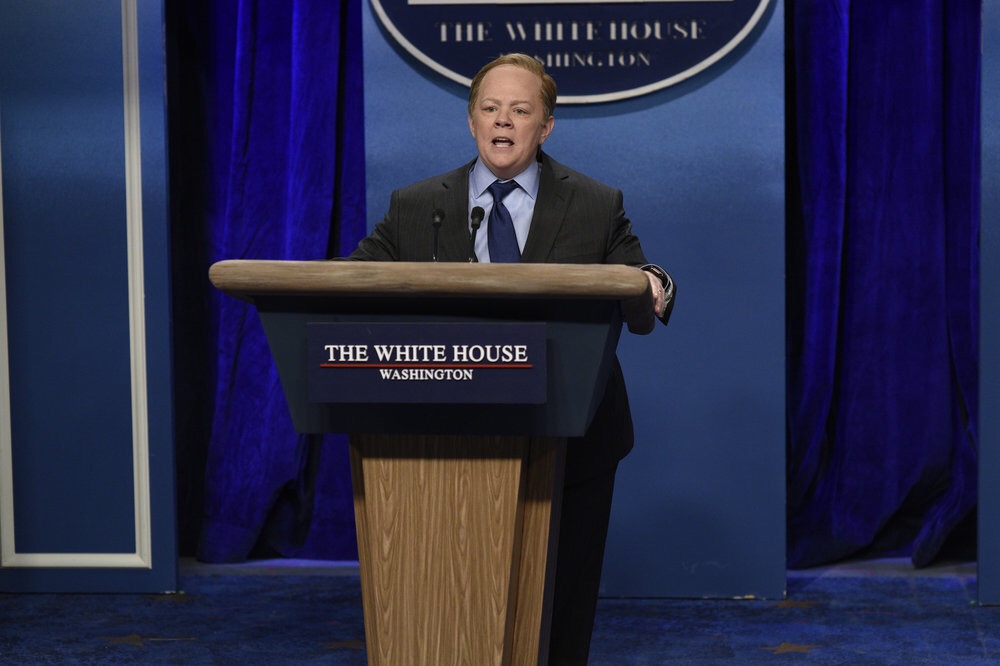 This season of ‘Celebrity Apprentice’ has largely been a letdown, but last night’s episode was a strong exception, as it rose some serious issues about gender roles and the LGBT movement. In an assignment to create a marketing campaign for Kawaski motorcycles, the men’s team created a left-of-center product, which saw a naked Carson Kressley atop a bike, along with a drag queen, and Vince Neil holding a Yorkie. When Kressley and Boy George proposed the idea, it became immediately clear that some men were uncomfortable, notably MMA fighter Chael Sonnen. Though he mostly kept quiet, his facial expressions spoke volumes. A joke made by Jon Lovitz about an “overhug” with Kressley also indicated his latent discomfort. While I don’t think it’s helpful to place blame on a straight man’s discomfort around drag queens and homosexuals, society is evolving, and they should too.

As for the gender issues, things took a turn for the worse when David Charvet resisted his wife’s request to ride on the back of the motorcycle for “macho” reasons, and he predictably received a world of hurt on twitter the following day, such as “Way to go, David Charvet. Throwing a fit over a pic makes you look like a bigger bitch than if you’d just ridden bitch.” Charvet then subsequently liked a fan comment, which said, “I can’t even read this fembot crap anymore, how programmed are people? Men being men is now not only frowned upon, but engendered.” Burke held firm in defending her man,which disturbed me even more. According to Brooke Burke, because her husband would not ride in the back in real life, the shot would be “inauthentic.” Arnold Schwarzenegger rightfully responded, indicating he’d have zero issue with riding behind Burke on a bike. His comment is a specific jab at David Charvet, because if The Terminator doesn’t subscribe to gender stereotypes, David Charvet certainly should not. I understand that Burke was in an impossible position, because she’s loyal to her husband and certainly cannot bad mouth him in public. In fact, she should have known him better and never suggested the shot in the first place, so as not to expose his hidden sexism. And while I enjoy the social media firestorm Charvet is receiving, I know it won’t move the needle and will only serve to make him defensive. No matter what our age, we can still learn, evolve, and change, and Charvet is no exception. Perhaps he can see this episode, understand the changing times, and realize that in today’s world, “tradition” is no excuse for sexism. Furthermore, a man whose comfortable with a woman taking the lead, is far more masculine than a man who is not.

Uma Thurman visited ‘The Today Show’ to promote her new project, ‘The Slap,’ and her fresh-faced look put to rest all those plastic surgery rumors. Thurman eloquently addressed the controversy surrounding her face, saying, “I guess nobody liked my makeup.” Watch below.

With short attention spans, increased technology, and limited interaction, it’s clear that the news needs a creative delivery. In an effort to detail President Obama’s controversial executive order on immigration, Jimmy Fallon turned to Brian Williams. The 10-year veteran of NBC’s Nightly News has some serious swag. Watch below to see Williams joined by Fallon and Tariq Trotter from The Roots, who uttered the impressive line, “Republicans are mad immigrants aren’t leaving, just like your in-laws on Thanksgiving.” Enjoy!
When Bono bailed on Jimmy Fallon due to a bike accident, his team quickly turned things around with a set of last-minute sketches that proved his prowess as the top late night host. Fallon used Bono’s planned wardrobe and sang ‘Desire’ alongside The Roots. Though the entire week was set aside for Bono’s residency to promote U2’s new album, a curve ball won’t stop the man with many talents. Watch below to see Fallon kill it  while wearing the Irishman’s signature shades.
The greatest thing about getting famous is that you get to bring your friends along with you for the ride. That is — if you remember them on your way to the top. And Dia Frampton definitely remembered. She was one of the finalists on NBC’s breakout hit, The Voice, and she began her career as a struggling independent artist for years in the band Meg & Dia, where she performed alongside her sister. Though she’s now touring as a solo artist, she’s still performing with every member of her original band, a loyal choice that makes me love her eternally. When asked if her band was okay with the transition, she said, “There isn’t one straight path to get you to the end. There are stops, and reversals, and perhaps other routes . . . ” Listen to her song, “The Broken Ones,” from her new album, Red.

“it just shows you that maybe the Jews and the Palestinians can get along.” Howard Stern on his return to NBC for America’s Got Talent, the same network that fired him at the beginning of his radio career. 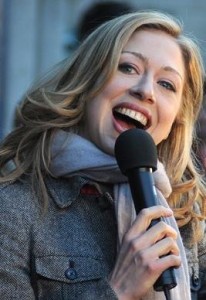